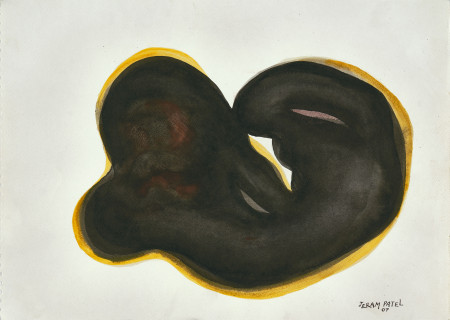 Known as one of the pioneers of abstract art in India, Jeram Patelâ€™s experiments in various mediums earned him fame as an artist who broke the conventions. Born in 1930 ina small town in Gujarat, Patel received his initial training at the J. J. School of Art, Mumbai, before travelling to London to study typography and design. On his return to India, he became a founding member of Group 1890 which comprised 11 artists, including Jagdish Swaminathan and Himmat Shah. Patel taught at the Faculty of Fine Arts, Baroda, and later became the dean there. Patelâ€™s exquisite works have won him numerous awards, such as the Ravishankar Raval Award by the Government of Gujarat in 1992, and the National Award by the Lalit Kala Akademi in 1957, 1963, 1973 and 1984. 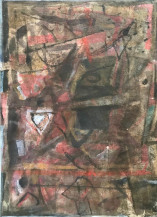 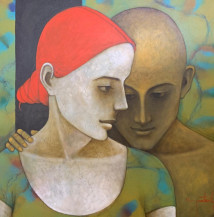 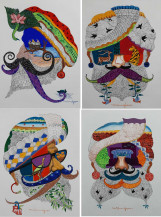 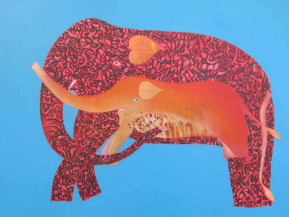 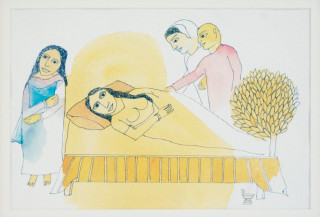 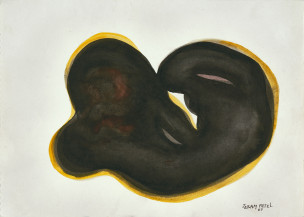 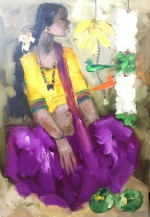 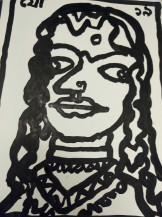 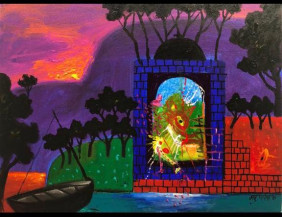 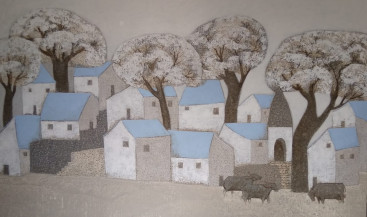 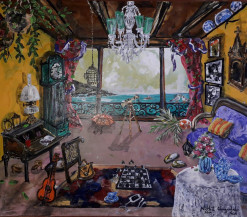 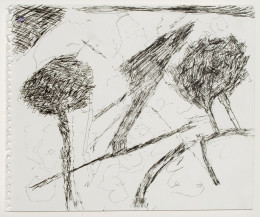 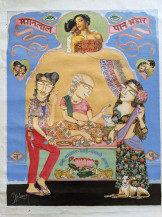 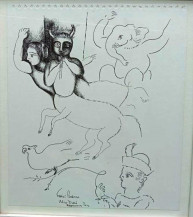 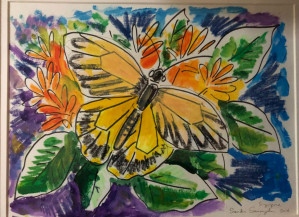 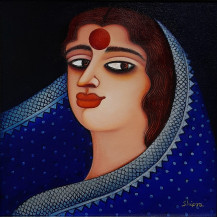 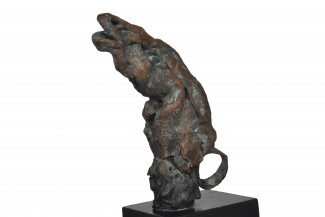 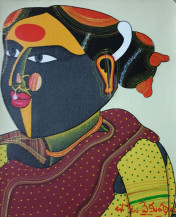 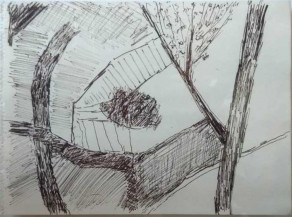