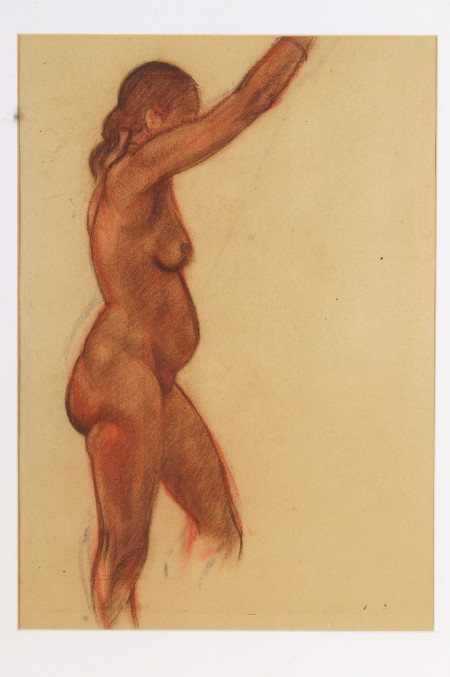 Narayan Shridhar Bendre (1910 - 1992) - Born in Indore, Narayan Shridhar Bendre is counted amongst masters whose pioneering talent and committed contribution was instrumental in bringing Indian art to its glorious blossoming. He attended the State School of Art, Indore and received his Diploma in Art in Mumbai in 1933. As an art director of a film company in Chennai, he travelled extensively and studied print-making in New York. Upon his return, he joined the Progressive Artists' Group. In 1941, Bendre was awarded a gold medal by the Bombay Art Society. His teaching years at the Faculty of Fine Arts, Vadodara, were among the most important phase of his career. He was the President of the Art Society of India, Vice President of the Bombay Art Society, Vice Chairman of the Lalit Kala Akademi and a recipient of the Padma Shri and Padma Bhushan. He passed away in 1992. 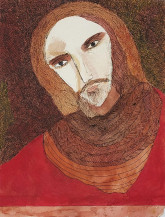 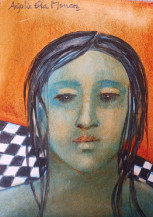 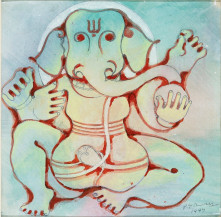 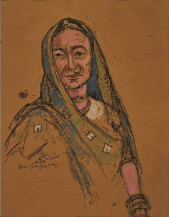 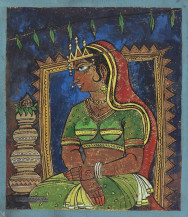 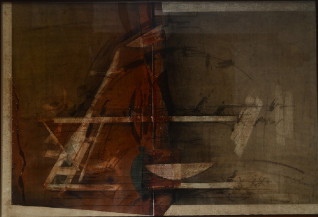 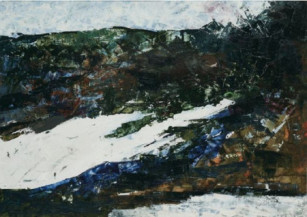 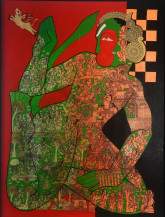 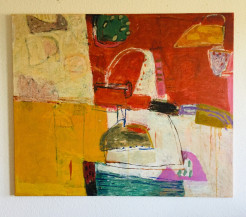 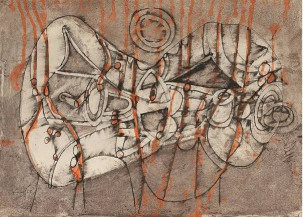 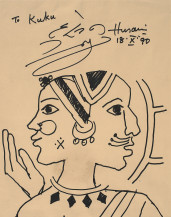 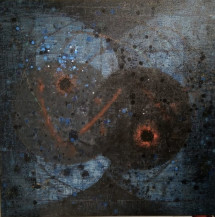 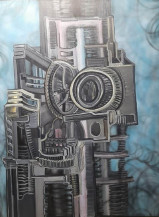 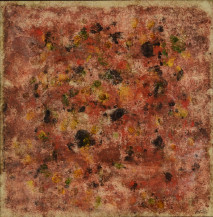 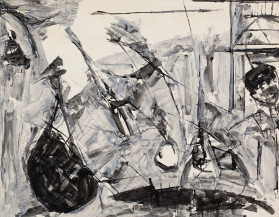 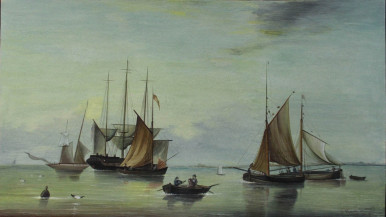 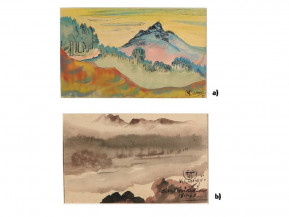 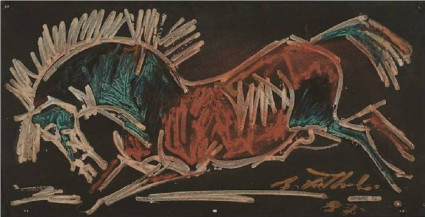 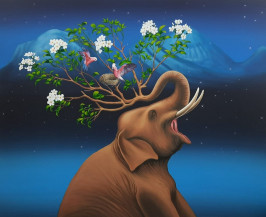 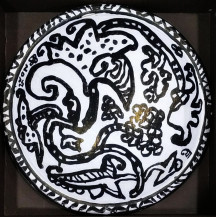 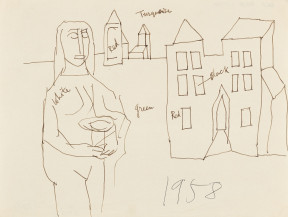 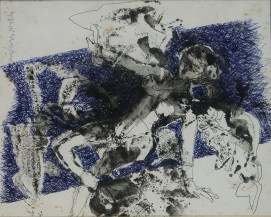 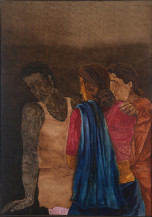 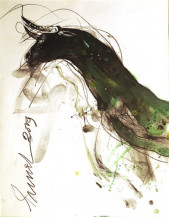 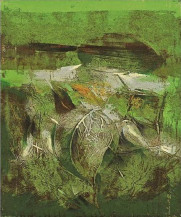 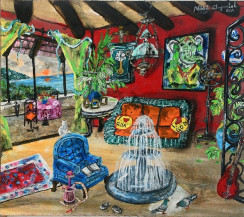 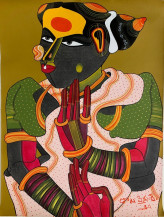 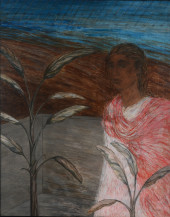