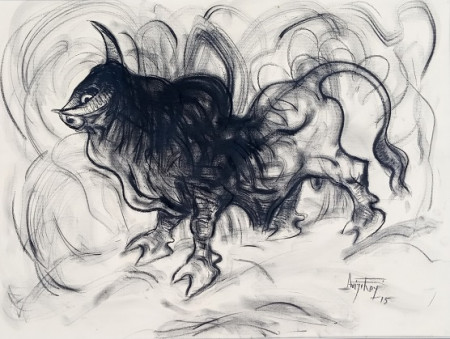 Avijit Roy Born in West Bengal, 1962 Graduated from V.A.F.A., Rabindrabharati University, West Bengal Post Diploma in Graphic Design, the Faculty of Fine Arts, M.S. University in Baroda He has several solo shows to his credit in India, U.K., Germany, and Australia, besides having done several workshops in India and the U.K. His initial works included many images of the mammoth black bull in its many manifestations. He experimented with Chine Colle, a simple technique in which subtle color and the textural contrast between rice paper and the base paper are highlighted, and this technique is increasingly seen in his rendering of the Buddha. The artist lives and works in New Delhi. 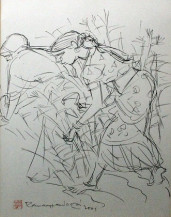 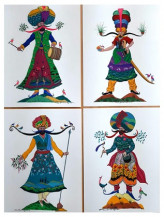 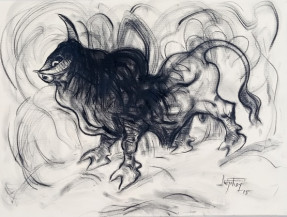 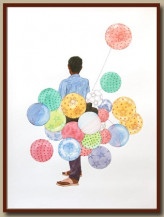 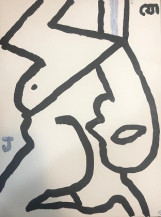 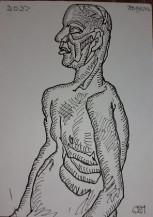 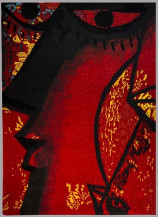 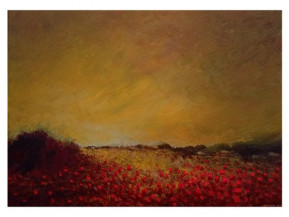 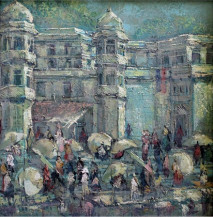 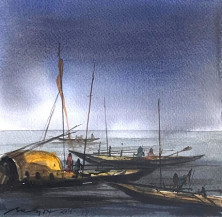 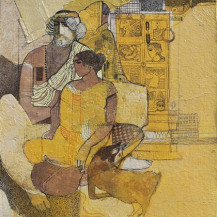 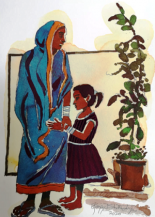 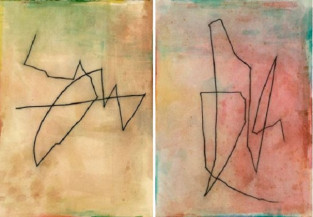 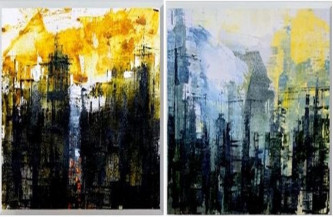 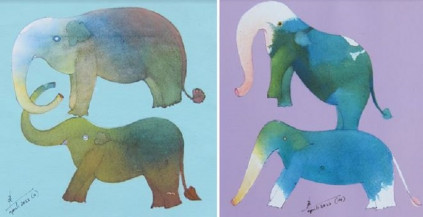 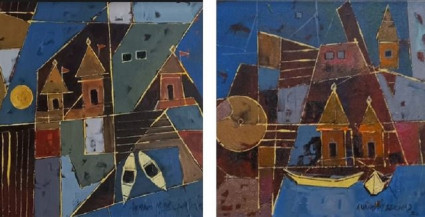 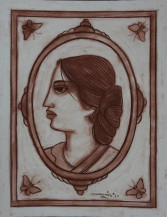 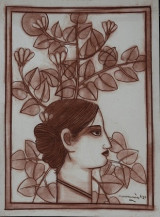 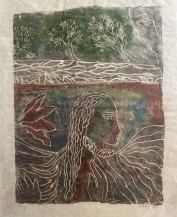 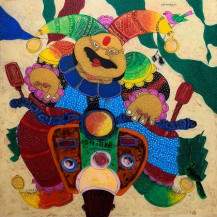 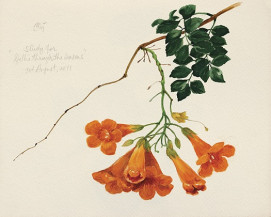 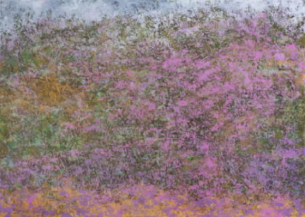 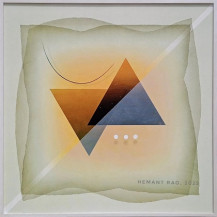