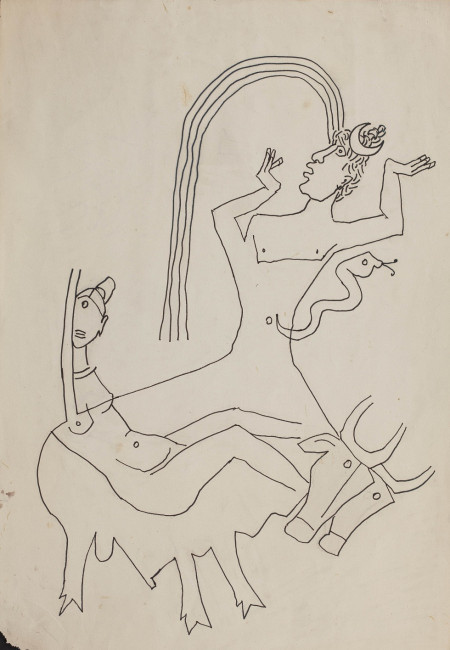 M. F. Husain was born in Maharashtra and learnt the art of calligraphy at an early age. A self-taught artist, he began his career by painting cinema posters and hoardings in Mumbai. In 1948, he was invited by F. N. Souza to become a member of the Progressive Artists' Group. By 1955, he had become one of India's leading artists and had been awarded the Padma Shri. Husain was known for his experimentation with new art forms. He was a special invitee along with Pablo Picasso at the Sao Paulo Biennale in 1971. He held numerous shows in India and abroad. He was later awarded the Padma Bhushan and Padma Vibhushan. He passed away in 2011. 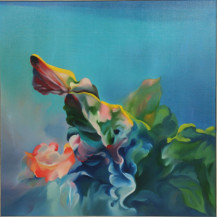 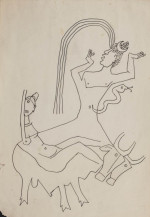 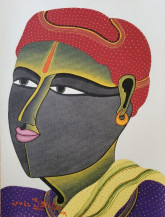 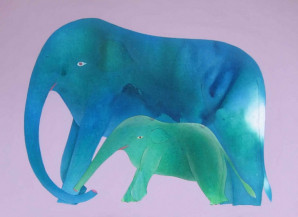 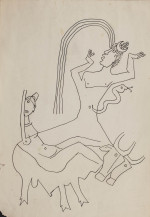 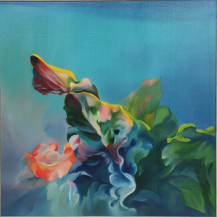